My exhibit tells of new  botanical discoveries of plants I have never seen before from Loch Venachar in the Trossachs and Abernethy, Perthshire.

In July I received an exciting email from Michael Usher telling me about an unusual discovery he had made while  botanising  a large area exposed mud, 40-50 hectares in extent,  at the west end of Loch Venachar where the Black Water River flows into the loch. After a long dry spring, the reservoir water levels had been very low for a long while. Alopecurus aequalis (Orange Foxtail), a first record for VC87, was growing in several places on the bare mud, with 12 flowering stems in one spot. Michael thought there were probably many plants, but the area was grazed by a flock of 200-300 Canada geese, as well as a few lone sheep and most flowering heads had been eaten off. It was growing with a distinct community of mud colonising plants, Juncus bulbosus (Bulbous Rush) abundant throughout the area with Lythrum portula (Water-purslane). There were many patches of almost pure Eleogiton fluitans (Floating Club-rush), and interspersed in all of it was Apium inundatum (Lesser Marshwort). Now and again there were other aquatics, Ranunculus flammula (Lesser Spearwort), Persicaria amphibia (Amphibious Bistort) etc.

On 1 August Jane (my co-recorder) and Arthur Jones canoed to the site and found the grass at two locations on the mud between stands of Carex vesicaria (Bladder-sedge) visible in the photo. As well as the species already mentioned by Michael in his email she also recorded   Hydrocotyle vulgaris (Marsh Pennywort), Mentha arvensis (Corn Mint), Persicaria hydropiper (Water-pepper) and abundant Gnaphalium uliginosum(Marsh Cudweed)  forming a grey haze across the bare mud.  On the north side of the Black Water she also spied several patches of a plant which she did not immediately recognise, not so welcome as it turned out to be the non-native invasive Crassula helmsii (New Zealand Pigmyweed).

On 10 August Jane took me to see the Orange Foxtail but to our dismay the water level had risen and the mud area was completely submerged after several days of continuous rain. Not a single sheep or goose in sight. After paddling around at the edge of the loch peering into the muddy depths we gave up searching and began general recording in the monad. However the gods were with us and to my amazement Jane found 10 flowering heads of the foxtail  growing  in less  than 1m2 next to  the fence about 2 metres from the water’s edge. It’s much commoner near cousin, Alopecurus geniculatus (Marsh Foxtail) was growing close by for easy comparison.  Alopecurus aequalis is a much daintier, pale green grass with flowers with shaggy orange anthers and short awns.

Very easy to overlook our thanks go to Michael Usher for bringing Alopecurus aequalis to our attention. How it got there we have no idea but strange that Jane also found Crassula helmsii, another first for VC87.

A field of Radishes

Perambulating around Perthshire Abernethy while my youngest granddaughter had a nap in her pushchair, I noticed an upright annual with bunches of little white flowers growing in a field of radishes. Raphanus sativus(Garden Radish) is planted as a winter cover fodder crop direct drilled into stubble after harvest. Apparently this is done to soak up excess nitrogen in the soil and stop it leaching in to groundwater during the winter. When ploughed back in the spring, nitrogen is available for the next commercial crop.  My mystery plant scattered around the edge of the field was buckwheat, Fagopyrum esculentum (Buckwheat), with it were tall spikes of cultivated flax, Linum usitatissimum (Flax). There are only 2 records in VC88 Mid-Perthshire for Fagopyrum esculentum from 1844 and 1950-1969. 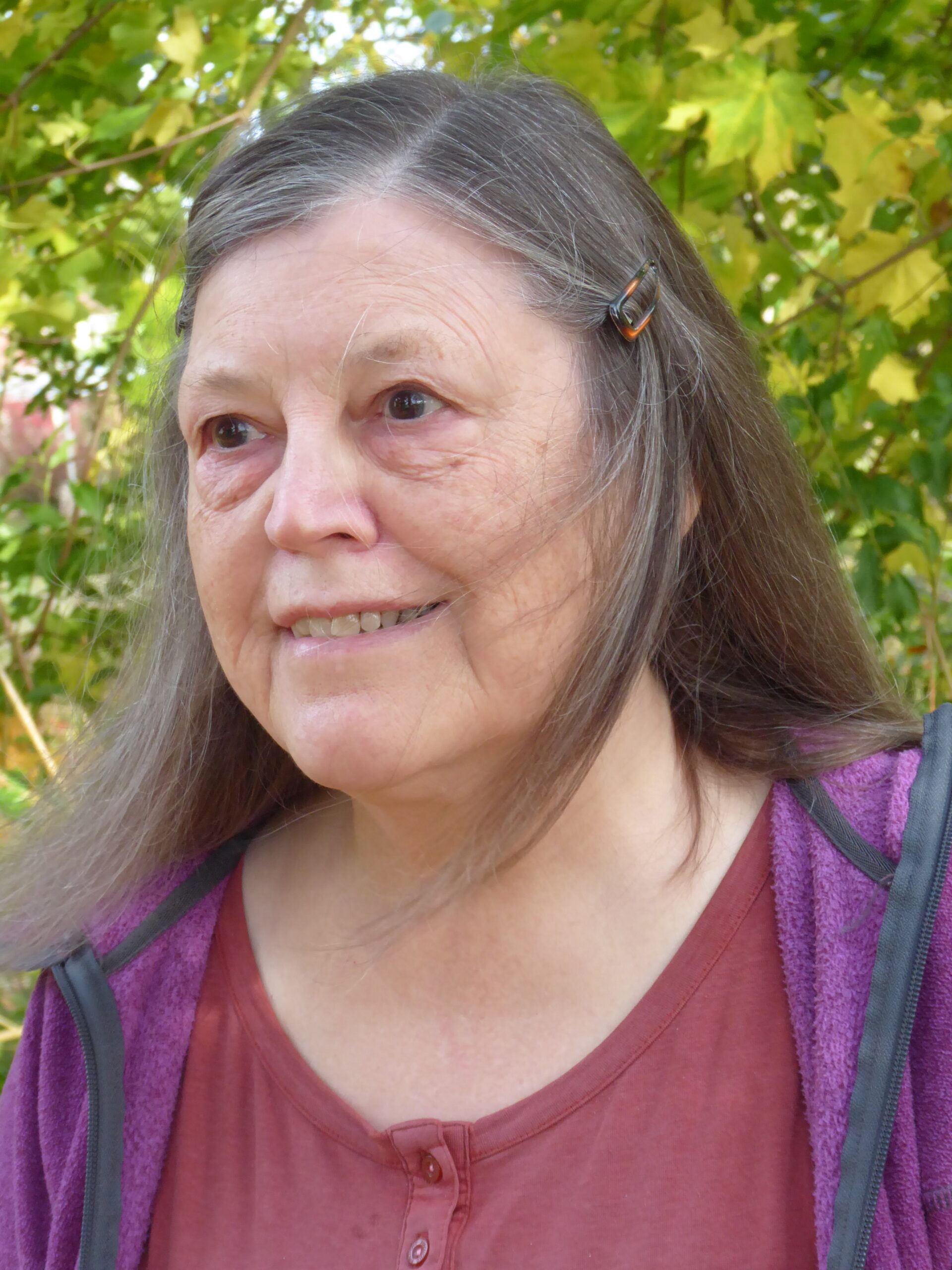