A survey of town and country walls in Easter Ross

Surveys of wild vascular plant species occurring on walls in 12 small towns and on 20 sections of rural wall in Easter Ross (vc106) were undertaken during the summer of 2020. The results are given, compared and followed by a brief discussion. 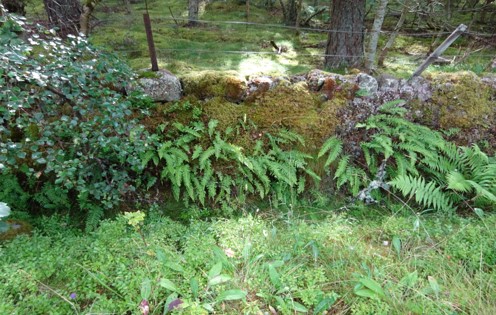 The full report will be published in BSS News. Meantime, further details are available from me.